The history and ongoing legacy of ballet and famous works. 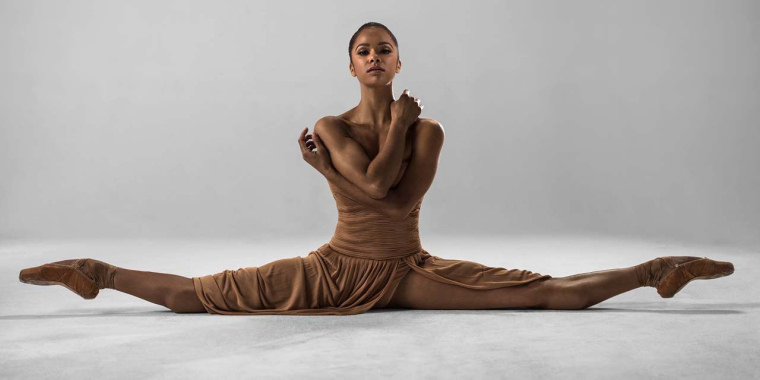 "Ballet may be venerable, but it isn't a museum art  form. In the twenty-first century, it has found a fresh lease of life, with excitement generated by new works and new choreographers. There's another chapter to add to the existing story of ballet's roots in the sixteenth-century European courts, its development on the gaslit stages of the Romantic era, its reflections of grandeur of Imperial Russia, and the adventures of the twentieth century. By the end of that century, there were fears of ballet's decline: a generation of major choreographers had died, leaving its future uncertain. Sine then, however, there's been a burst of energy, with the emergence of leading names...and even newer names...Ballet is busy again."

Famous People of the Ballet World