What is Banned Books Week all about? 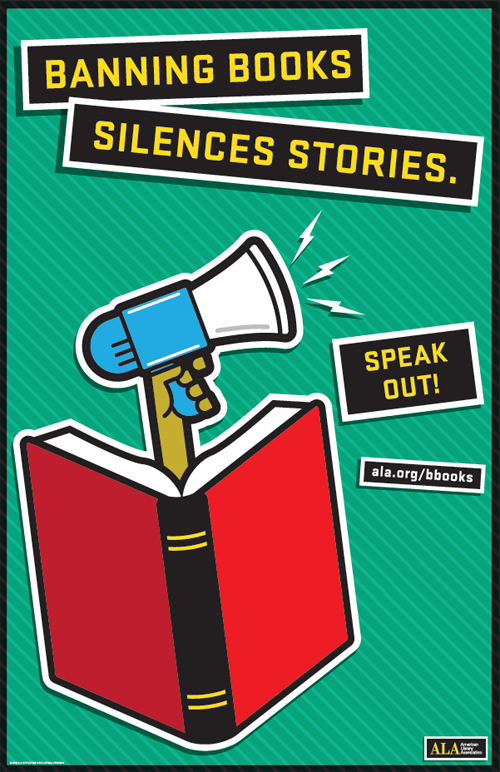 What is Banned Books Week?

"Banned Books Week was launched in the 1980s, a time of increased challenges, organized protests, and the Island Trees School District v. Pico (1982) Supreme Court case, which ruled that school officials can’t ban books in libraries simply because of their content...Books are still being banned and challenged today. A challenge is an attempt to remove or restrict materials, based upon the objections of a person or group. A banning is the removal of those materials.

While books have been and continue to be banned, part of the Banned Books Week celebration is the fact that, in a majority of cases, the books have remained available. This happens only thanks to the efforts of librarians, teachers, students, and community members who stand up and speak out for the freedom to read."---Banned and Challenged Books, a website of the ALA Office for Intellectual Freedom

Do You Want to Get Involved? 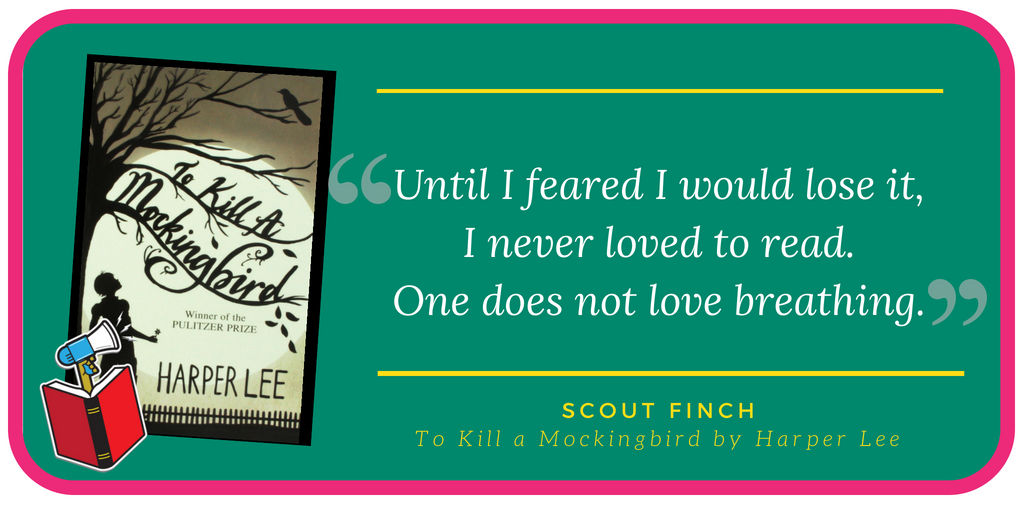 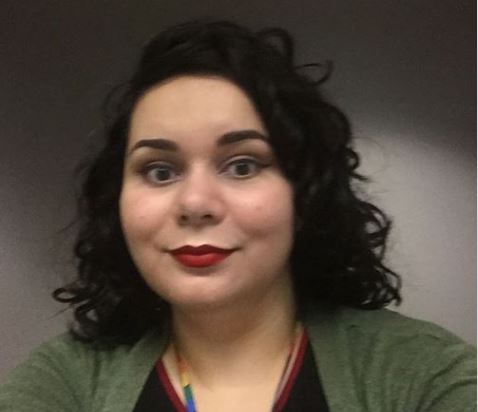 Writers on Banned and Challenged Books 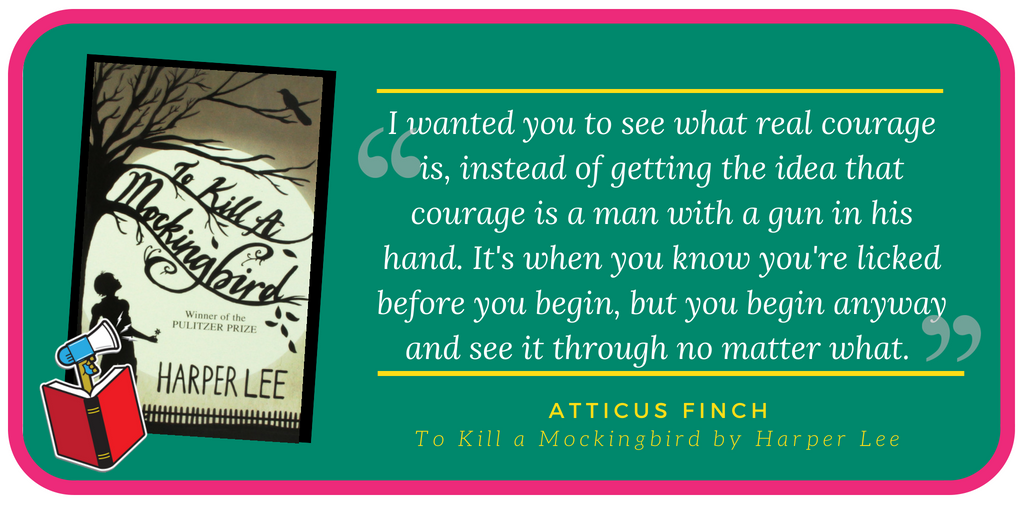 “A word to the unwise. Torch every book. Char every page. Burn every word to ash. Ideas are incombustible. And therein lies your real fear.”  ― Ellen Hopkins

“If this nation is to be wise as well as strong, if we are to achieve our destiny, then we need more new ideas for more wise men reading more good books in more public libraries. These libraries should be open to all—except the censor. We must know all the facts and hear all the alternatives and listen to all the criticisms. Let us welcome controversial books and controversial authors. For the Bill of Rights is the guardian of our security as well as our liberty.”  ― John F. Kennedy

“If there's one American belief I hold above all others, it's that those who would set themselves up in judgment on matters of what is "right" and what is "best" should be given no rest; that they should have to defend their behavior most stringently. ... As a nation, we've been through too many fights to preserve our rights of free thought to let them go just because some prude with a highlighter doesn't approve of them." ― Stephen King

“The important task of literature is to free man, not to censor him, and that is why Puritanism was the most destructive and evil force which ever oppressed people and their literature: it created hypocrisy, perversion, fears, sterility.”  ― Anaïs Nin

“Whenever a soldier needed an escape, the antidote to anxiety, relief from boredom, a bit of laughter, inspiration, or hope, he cracked open a book and drank in the words that would transport him elsewhere.”  ― Molly Guptill Manning