Skip to main content
It looks like you're using Internet Explorer 11 or older. This website works best with modern browsers such as the latest versions of Chrome, Firefox, Safari, and Edge. If you continue with this browser, you may see unexpected results.

Afrofuturism is the cultural movement that reimagines futuristic art, science, and technology through the African and African diaspora point-of-view. 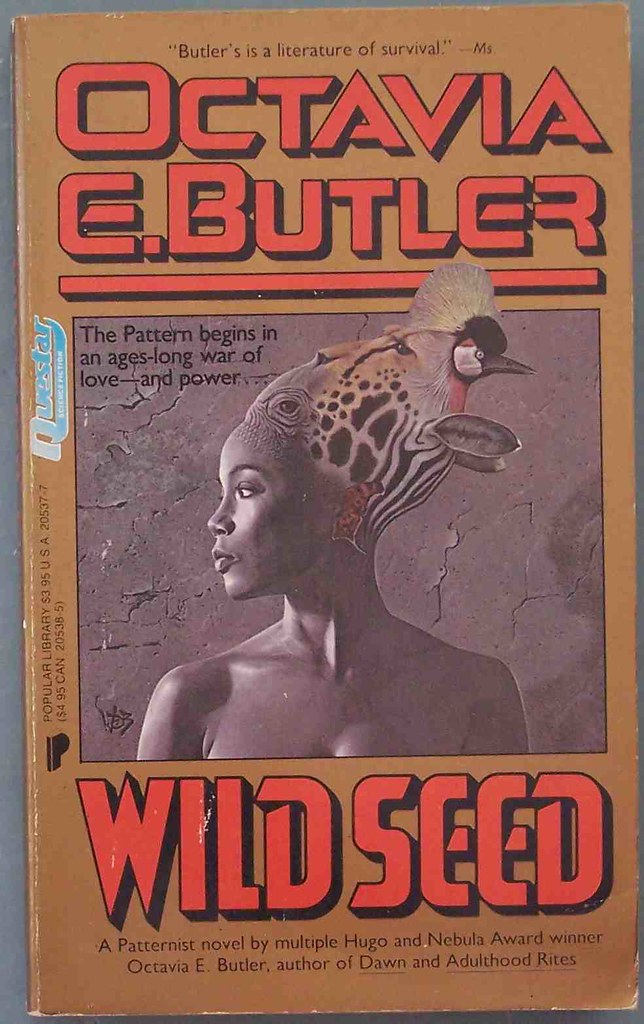 "...Afrofuturism reimagines not only new forms of temporality but also new black experiences and identities via science and speculative fiction or other artistic and intellectual means. It often does so by exploring both the potential and the pitfalls of technoculture and posthumanism. Although the movement has certainly exploded in recent years, especially since 2000, its intellectual and aesthetic underpinnings can be traced back to mid- and late-19th-century African American novels that imagined alternative realities and communities for black people."

The term was first coined by white author, Mark Derry in his essay, Black to the Future. The essays looks at speculative fiction by interviewing with black writers and other creators. The essay is available online as a PDF file and can be found here. 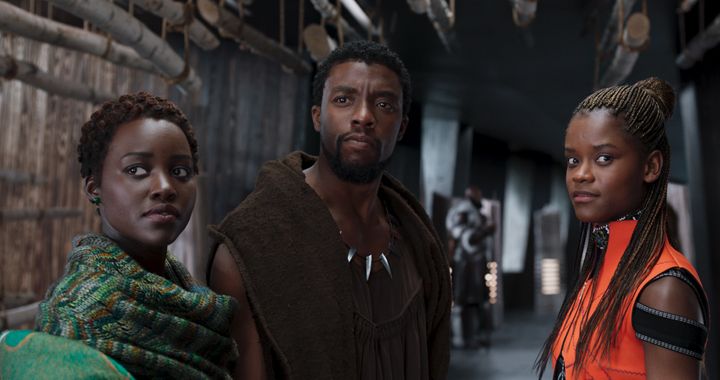