Afrofuturism is the cultural movement that reimagines futuristic art, science, and technology through the African and African diaspora point-of-view. 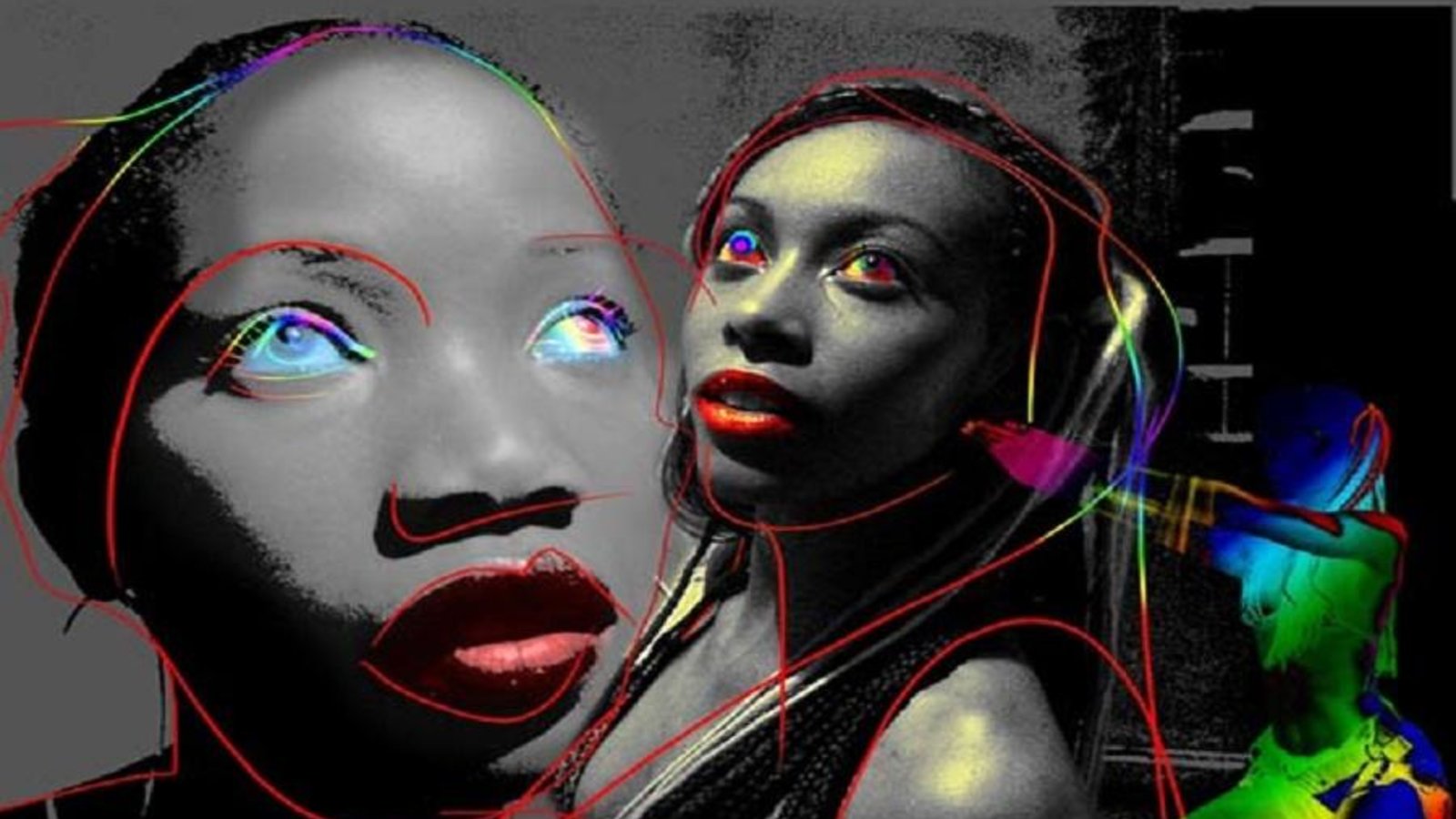 This superbly photographed, stylishly edited, and tastefully scored film is about two young femme fatales who set out to rid a futuristic country of its corrupt and sex-obsessed powerful men.

In this sci-fi-action-horror hybrid, Majolie and Chouchou, navigate a sordid world where sex, money, politics and death perniciously overlap. Young, attractive, fashionable and lethal, they are on a mission to change the destiny of their country.

After an eight-year absence, maverick director Jean-Pierre Bekolo returns with his magnum opus. Reveling in its display of excess, committed to aesthetics of cool, THE BLOODETTES is one of the first science fiction films to come out of Africa. 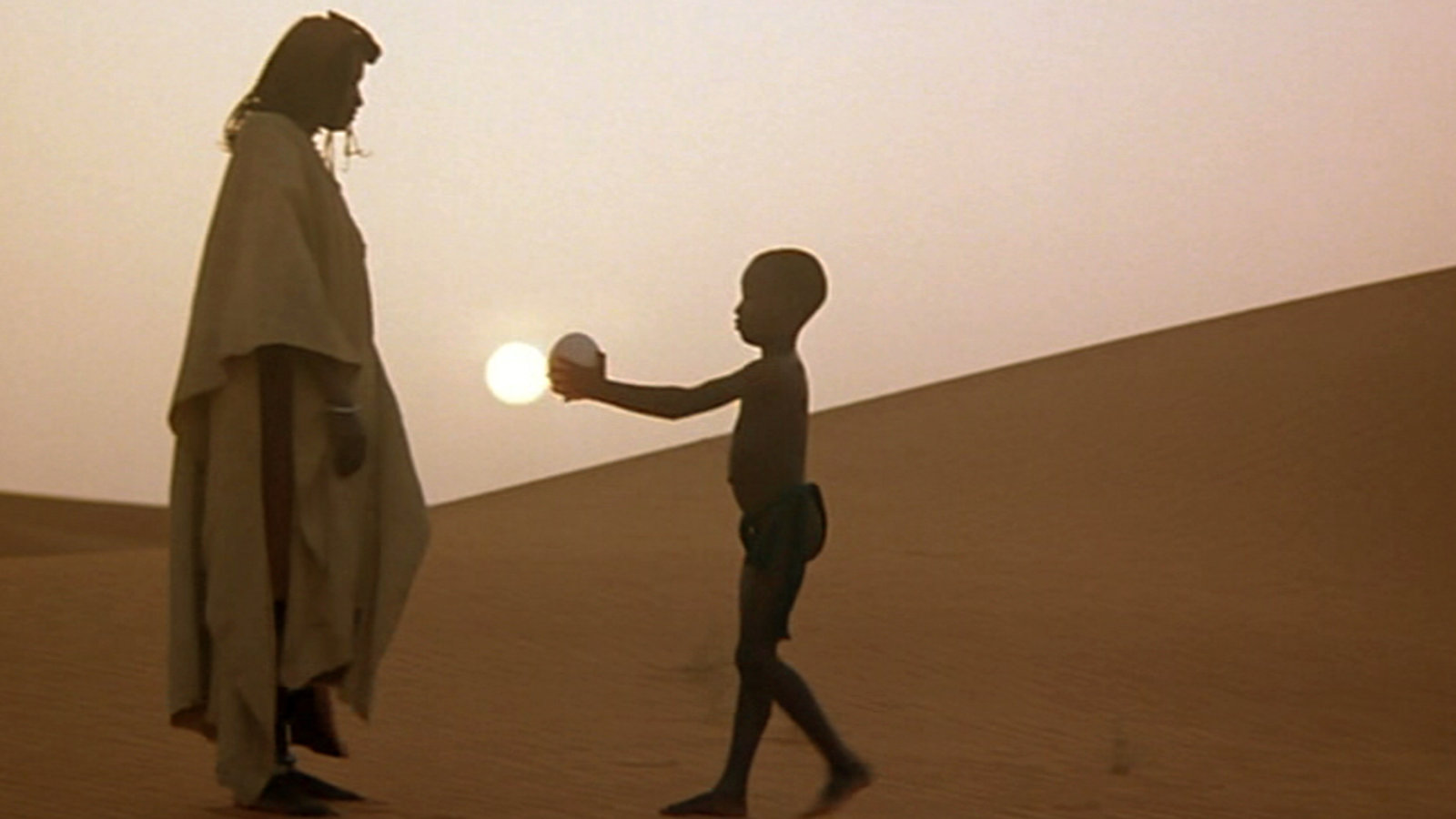 This adaptation of an ancient oral legend from Mali, is one the most acclaimed and widely seen African films ever made. An Oedipal story mixed with magic, Yeelen is as visually stunning as anything from Hollywood.

Set in the powerful Mali Empire of the 13th century, Yeelen follows the journey of Nianankoro, a young warrior who must battle the powerful Komo cult. Nianankoro's greatest enemy is his own father, a dangerous and corrupt wizard who uses his dark magic to try and destroy his son. Traveling over the arid Bambara, Fulani and Dogan lands of ancient West Africa, Nianankoro eventually comes face to face with his father in a final fatal showdown. Cisse's extraordinary use of landscapes and light produces a unique and striking cinematic style. 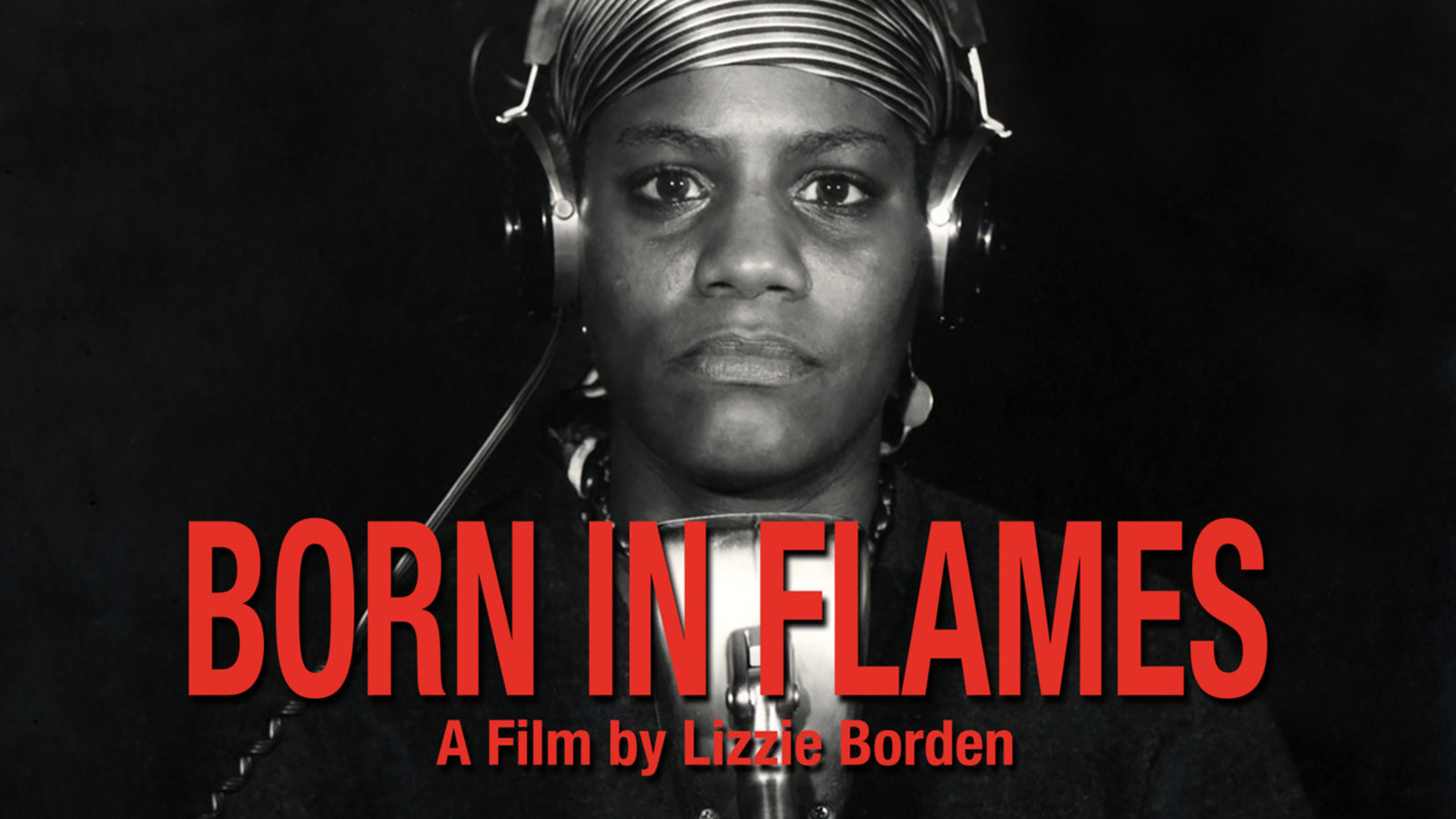 The movie that rocked the foundations of the early Indie film world, this provocative, thrilling and still-relevant classic is a comic fantasy of female rebellion set in America ten years after the Second American Revolution. When Adelaide Norris, the black radical founder of the Woman's Army, is mysteriously killed, a diverse coalition of women - across all lines of race, class, and sexual preference - emerges to blow the System apart. Featuring early cameos by Kathryn Bigelow and Eric Bogosian.