About the Book and its Author

Inspired by Mary Shelley’s Gothic masterpiece, Frankenstein is the world premiere of Liam Scarlett’s new full-length ballet. A story of betrayal, curiosity, life, death and, above all, love, exploring the very depths of human nature. Federico Bonelli dances the role of Victor Frankenstein, Laura Morera is his Elizabeth, Federico Bonelli is Victor, and Steven McRae is the creature. Koen Kessels conducts Lowell Liebermann’s newly commissioned score in this co-production between The Royal Ballet and San Francisco Ballet. 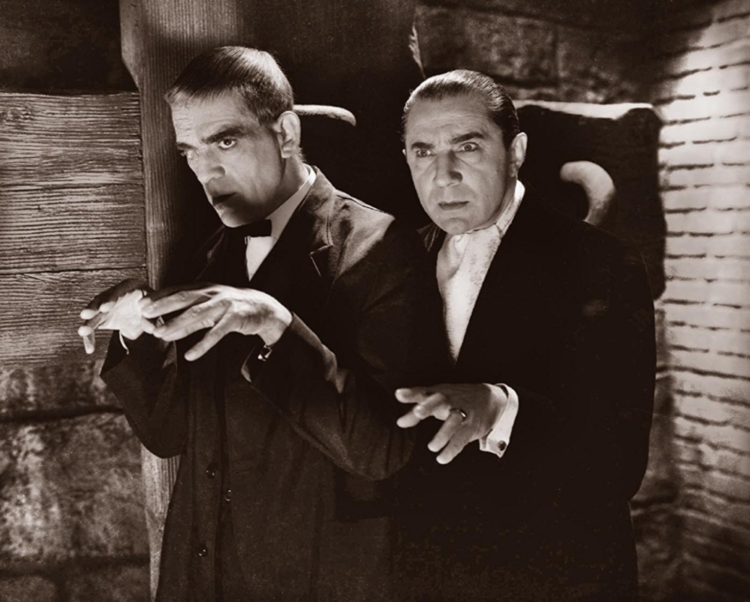 Boris Karloff is famous for playing Frankenstein's monster in Frankenstein (1931). You Must Remember This, a podcast about 20th century Hollywood, explores both Karloff's life and Bela Lugosi's.

To quote: "Bela Lugosi and Boris Karloff were two middle-aged, foreign, struggling actors who became huge stars thanks to Dracula and Frankenstein, the first two of a trend of monster movie hits released during the 1930s...we'll discuss their parallel but very different lives and careers."

The year 1816 was called the Year Without Summer because of the strange weather that occurred in that period. After a normal early spring, temperatures began plunging below freezing. Eastern United States suffered from the frost killing crops during June, July, and August. Europe didn't fare any better. The snow did not melt and from April to September, parts of the continent dealt with 130 days of rain. This caused famine and outbreaks of typhus and other diseases across Europe and China. India dealt with a spread of cholera that killed millions. Evidence suggests that this was caused by an Indonesian volcanic eruption that was big enough to start a volcanic winter.

At this time, Mary Shelley and her friends were forced to stay in for most of their Swiss holiday due to rain. To relieve boredom, they held a scary story writing contest and Shelley wrote Frankenstein in this period.

Rasputina, an American, cello-driven band, wrote a song about this event. Its opening lines are:

June 1816, a sudden snowstorm blankets all the countryside

So Mary Shelley had to stay inside and she wrote Frankenstein